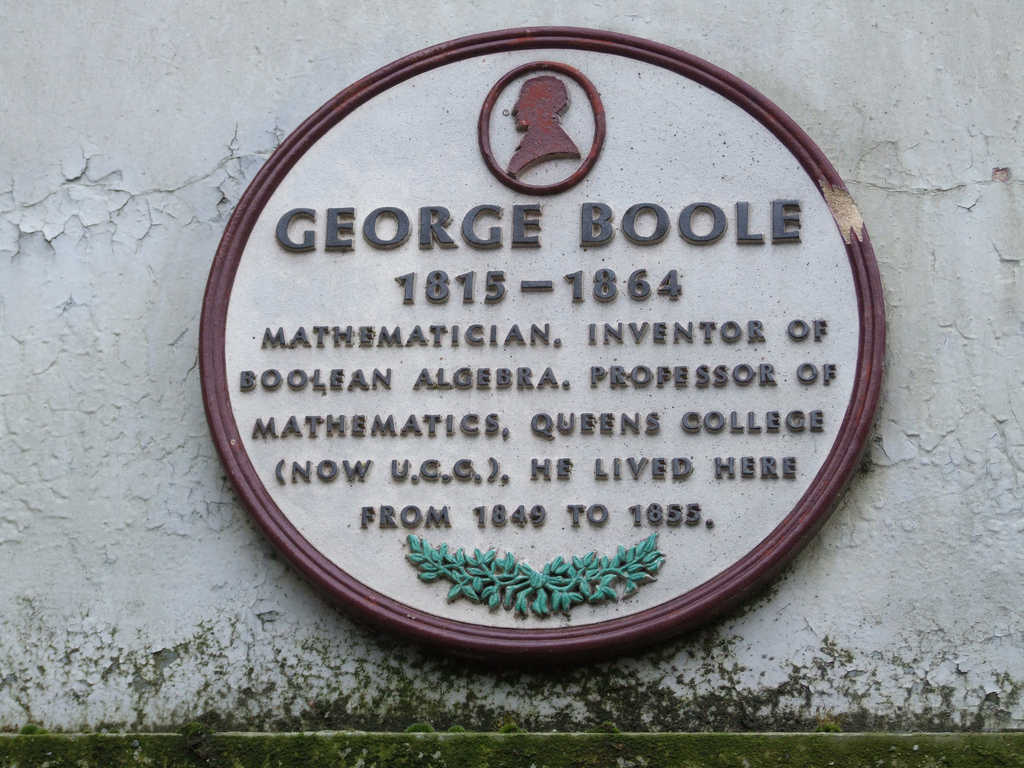 If you have any experience of programming, you probably know that interactive programs rely on testing conditions and acting according to the outcomes.

If not, imagine programming a self-driving racing car. If you give it a predetermined set of instructions, it might be able to drive itself on a given racing circuit. However, you are going to run into a wall if you put that car on another circuit (literally), or if you add other cars to the circuit. 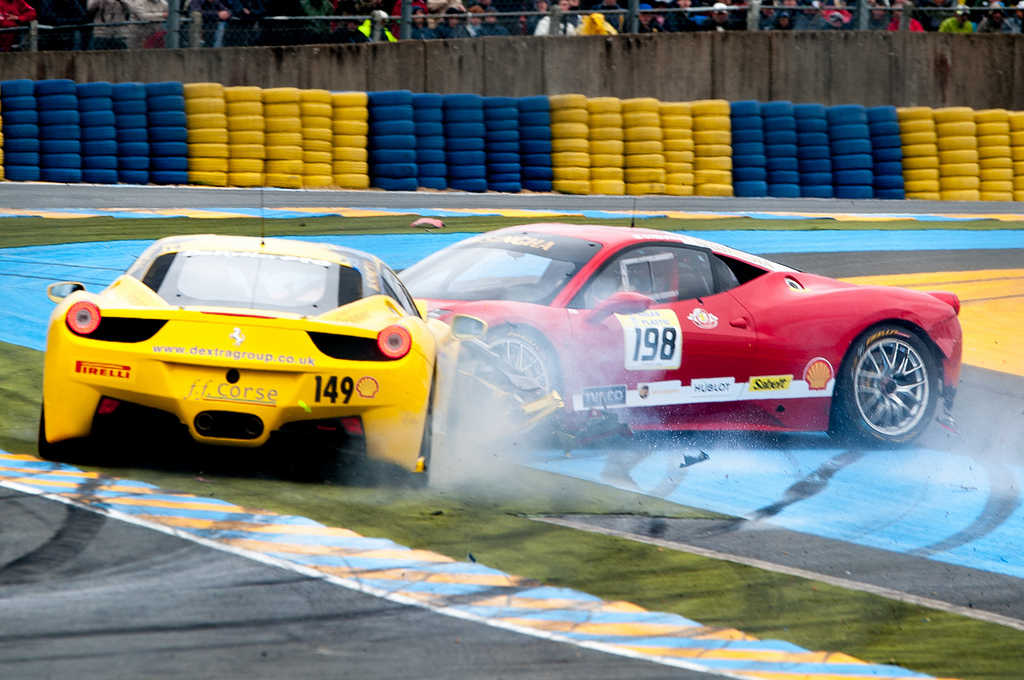 In order for a program to be robust and able to adapt to its environment, it needs to check its state and the state of its environment (e.g.: is there a car ahead? If so, am I driving faster than it?) and act accordingly (e.g.: overtake it or just keep driving normally).

This holds for computer programs, but also for biological programs. Let’s take the example of plants. If you have plants, you might have noticed that they have a tendency to grow towards the light. This is particularly striking if you have a potted plant on a window sill. 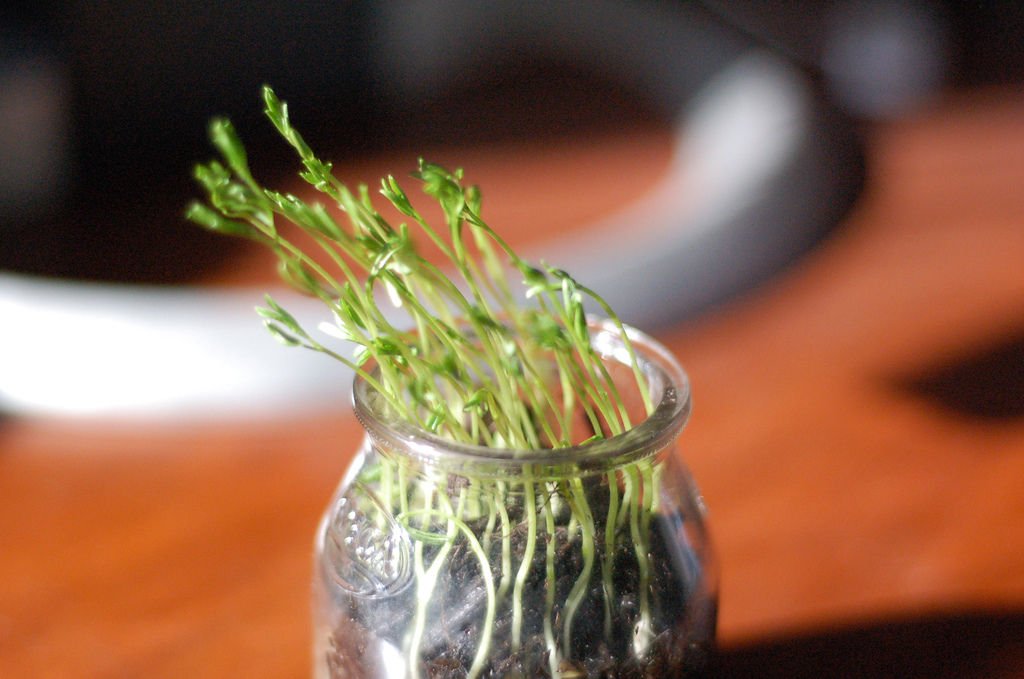 In the EpiTraits project, I am working on something a little different: the control of flowering. Still, it can be summarized in a similar way: 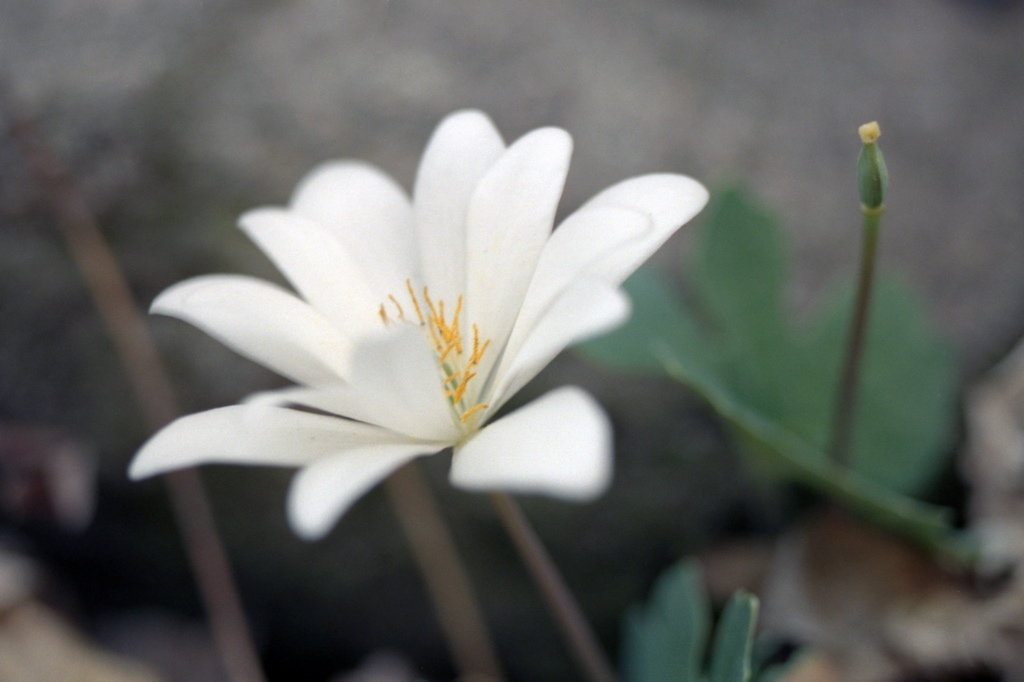 You might have noticed that, in both computer and biological programs, the conditions we want to test for may be composed of several sub-clauses:

If we consider two statements A and B:

However, it is possible to use them to combine an arbitrary number of statements into a single statement. For instance, with 4 statements A, B, C and D, we could have:

Biological applications of Boolean algebra include Boolean models of Gene Regulatory Networks. Indeed, biological programs result from the coordinated expression of genes that regulate each other, so the activity of a gene can be described using Boolean algebra.

In the flowering example I mentioned above, the gene that represents flowering is SOC1. It is activated by a day-length dependent gene, FT, and repressed by FLC, a gene that is itself repressed when the temperature is low.

We can do this for any gene of interest. The end result is a model able to predict the evolution of a biological system based on the inputs of the model (here, how long days are, and whether winter is over or not).